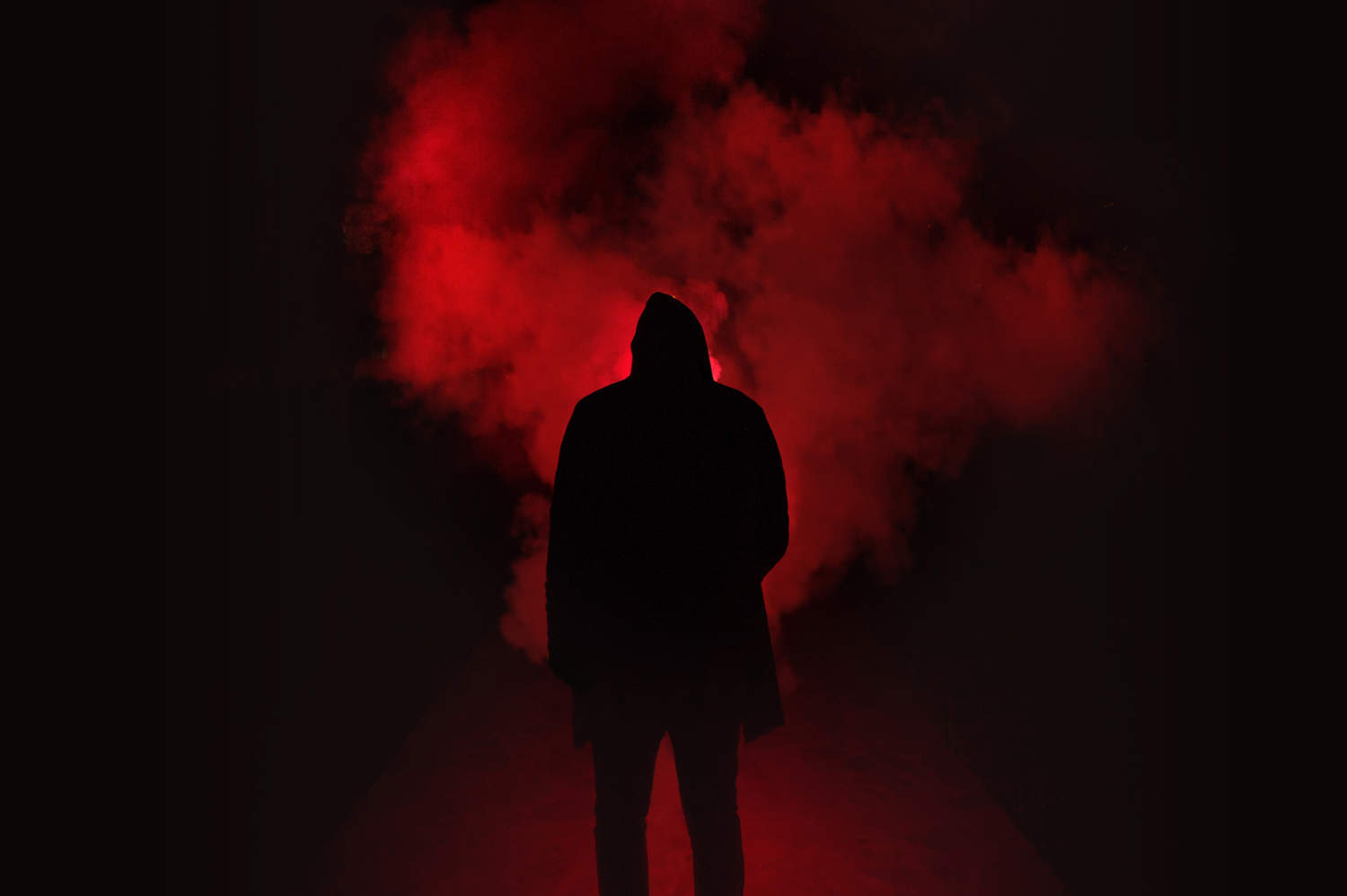 I’ve heard that a lot about the main character in my first three books. In fact, most opinions are more definitive than that. He has been called; moral center, toady, hero, shyster, genius, drunk, liar and savior. It mainly depends on who did the reading and thus did the defining.

So what do I do with this guy? I can’t make him go away. He does make people form opinions, and if they hate him or love him; they care enough about him to cheer him on or wish him gone.

The very first feedback I received on this character was “make him more sympathetic.” I thought about it back then, but the thing is, I don’t know how to do that. You see; I don’t know what he is going to do up until the minute I write it.

A friend recommended the book Save the Cat. The book is something of a “how to” for screen writers. Save the cat is shorthand for how to make the lead character more likable. As you can imagine, if he or she saves the cat (metaphorically) the reader or viewer will be more sympathetic and therefore, root for him or her. The hero should pet the dog after wiping out a room full of people with a machine gun. I get it.

My dilemma is, I don’t know if my guy would pet the dog. Thinking about it now, I don’t think he likes dogs, maybe he’s a cat guy, I haven’t worked it out yet. The machine-gun part is easy. I get hung up over the dog. I’m just writing him. What the hell do I know? In fact, maybe the problem is I don’t know if I like that guy.

In any case, I’m not going to change him. I’m a writer, an artist. I have my integrity to think about.

I’ve moved on to a new character for my next book. He’s a mysterious billionaire with abs of steel and a penchant for losing his shirt. He’s also a vampire wizard, and is troubled by his relationship with a bi-polar CIA agent. After all, he has been interrogated by terrorists, and even he is not sure whether he is a sleeper agent or not. We find him trapped in a prison, or maybe a glass bubble, along with the cast of reality T.V. show surrounded by zombies, he has no way of knowing that the world is watching him on T.V. through hidden cameras. Will he get the girl? Kill the zombies or maybe the reality stars? I’m not sure yet, but I do know one thing. He won’t save the cat. The cat’s a zombie.

Thanks for subscribing! Please check your email for further instructions.

Something went wrong. Please check your entries and try again.
Scroll To Top