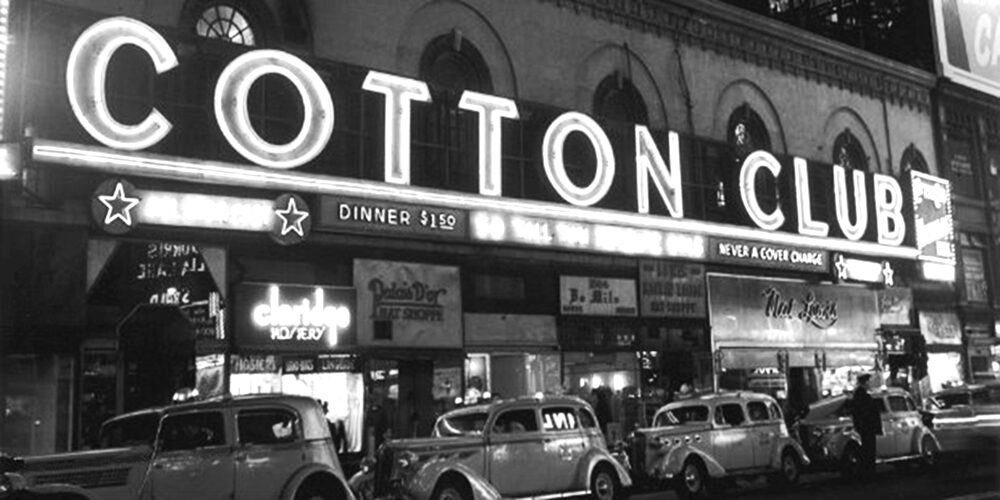 By the time he was nineteen Owney Madden was running the Gopher Gang. He got to that level because he knew how to handle any mug that crossed him. One of his trademark moves was the way he would bust a guy’s nose. Left him marked for life. All of New York knew that if you crossed Owney Madden, you’re gonna remember it every time you look in the mirror. He taught each new member the way he wanted it done.

“Ya gonna break some noses you wanna stay with us. There’s a few ways to do it. The first way is when you’re brawlin’ and clip a guy with a right or left cross. That’s when you come across the nose and knock it out of joint. It ain’t the best cause most tough guys will shake it off. It won’t put a good fighter down. It will make the eyes water up, so if you clip a guy like that go straight in right away. You might get an advantage. The better way if you can, is to hit him straight on. A straight punch directly into this beak. That will shatter the bone and make him lose his eye sight for a few seconds. Done right, it will put a strong man to his knees easy. Again, you gotta move quickly after. Get inside the guy. Hard punches to the body then up to the chin. You get a good man to his knees, you gotta put him all the way down. It will give you a chance to grab something. A pipe a brick. Something. I tell you what. You break a guy’s nose like that, you better finish him cause he’s gonna be a raging animal if you let him up. Finish him.

The third way. The Gopher Gang way, is the way I want you to do it. You gotta mash him between the eyes. You know that bump at the top of the nose? Right up between your eyes. That’s the spot you want to break. You can’t do it with your fist, the bones is too hard, you’ll bust yourself up that way. You have to have the guy down first. When he is down you take your pipe. You all got one right? You take your pipe and you smash the bridge of his nose right between the eyes. The reason is that no man will get up from that. There’s a chance you might kill him with that blow. The way I like to do it is to hit him hard enough to lay the mutt out but not too hard. This ain’t for killin no one. I tell you to kill a guy you got your .38 for that. You go to kill a guy, there’s no sense in getting close. Just blast. The pipe is to mark’em. Send a message to his boys. You see, if you smash the nose up high it will never look the same. You see those guys with that bump and the sunken eyes. Them’s the ones that got smashed up high like I’m saying. Every time one of those mugs looks in the mirror he sees his broken face and it reminds him that he got beat, that someone was better than him and changed his face for life. Made him ugly. You break his nose up there and every day of this stinkin life that guy is gonna remember the day you got the best of him. That’s how you break a nose. Got it?”

Thanks for subscribing! Please check your email for further instructions.

Something went wrong. Please check your entries and try again.
Scroll To Top